According to this view, in our study, singing in children with SLI might have been hampered by the use of a single syllable rather than uttering the words. A second explanation for the discrepancies found between the results of our study and those of Alcock et al. In our study, we presented the whole melody before asking the children to reproduce it, whereas in Alcock et al.

Their task was thus not a simple melodic reproduction task in that it involves long-term memory components that might have contributed to decrease the differences between the members of the KE family and the control participants. In our study, 30 healthy participants who were blind to experimental conditions rated the melodic reproductions. We are confident that our findings suggest that children with SLI presented difficulties in singing in addition to their difficulties in expressive language.

The individual analyses of the performance of children with SLI in the melodic reproduction task revealed that six out the eight children with SLI were impaired in this task compared to children with TLD. Although no strong conclusions could be drawn on the basis of this single case, it suggests that more severe deficits in musical abilities in children with SLI are to be observed when a task relies on production rather than music perception abilities.

It has also been demonstrated in some amusic participants, who seem to be more severely impaired in a singing task than in musical perception tasks Dalla Bella et al. This apparent dissociation revealed in participant DYS22 may also be explained by the difference in the nature and difficulty of the tasks. Further studies are required before drawing firm conclusions. Three conditions were proposed in the melodic reproduction task.

However, considering the small number of children in the SLI group, and considering that their low performance could have lead to floor effects, we cannot decipher whether the activation of lyrics did indeed increase their deficits in the FAM-SONG condition of the melodic reproduction task. Strong correlations were found between the global score in the MBEMA and the performance in both the pitch-matching and melodic reproduction tasks.

In the pitch-matching task, the mean error in cents correlated with the scores in the melodic and rhythmic subtests but not with those in the memory subtest. The melodic and rhythmic subtests consisted, in each trial, of a same-different discrimination task between two short melodies. Although short-term memory may be involved, these subsets mainly evaluate perception whereas the memory subtest is a recognition task that tests whether the short melodies used in the previous subtest were incidentally encoded in long-term memory.

In the melodic reproduction task, the mean rating values were strongly correlated with all the subtests of the MBEMA, including the memory subtest. The latter result makes sense considering the mandatory involvement of short-term memory processes in memorizing the melodies before reproduction. The fact that the deficits in music perception and production were strongly correlated in children with SLI suggests that these deficits resulted from an impairment affecting processes that are common to both music production and perception. Berkowska and Dalla Bella reviewed the plausible explanations of poor singing with reference to the functioning of the vocal sensorimotor loop. 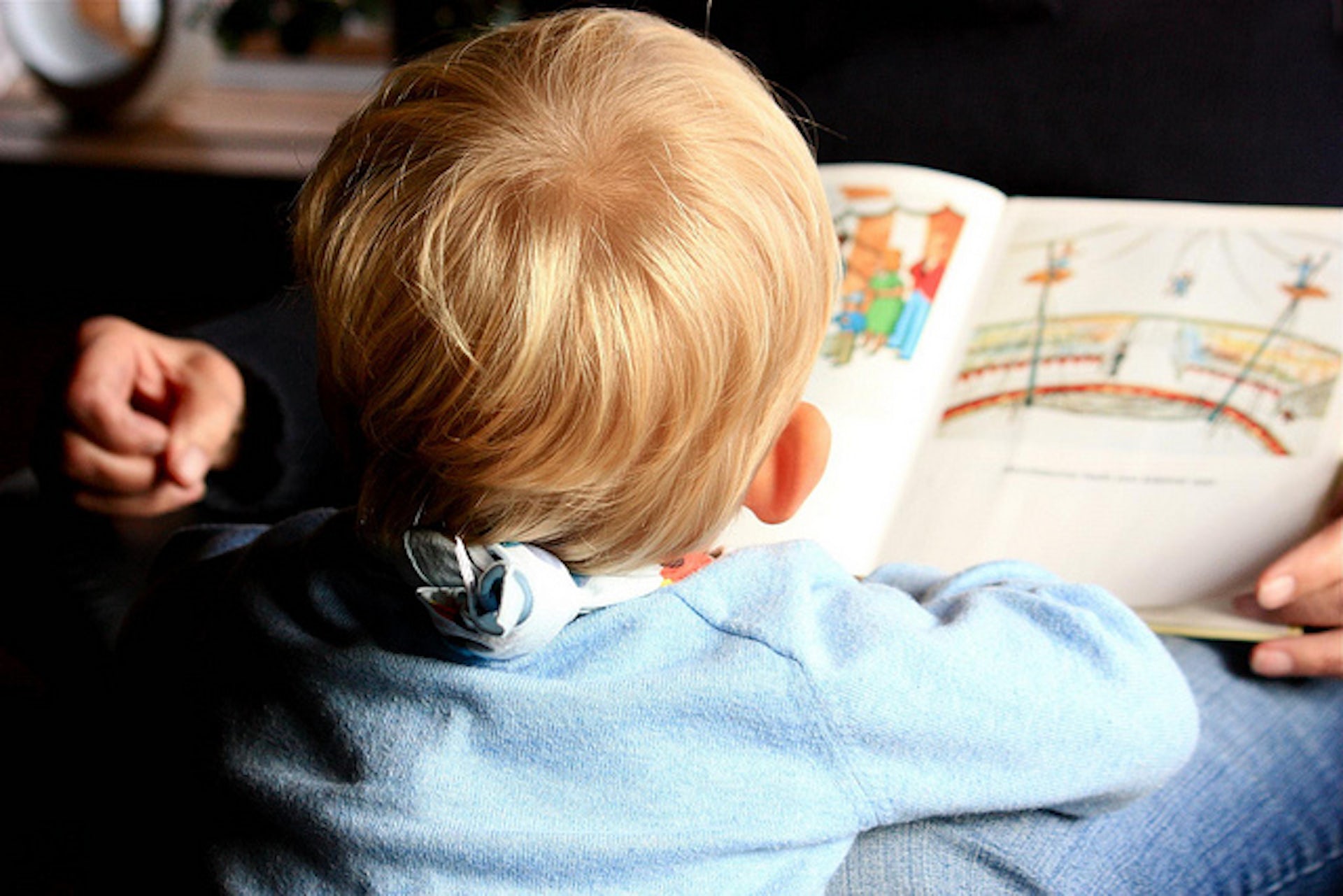 They argued that impaired perception hindered appropriate monitoring of the ongoing vocal performance and may lead to altered accuracy of singing. However, Berkowska and Dalla Bella also underlined that poor singing may be explained by alteration of non-perceptual processes such as memory and motor planning and execution.

This raises the question as to whether the singing deficits of children with SLI can be solely explained by perception deficits or whether they are amplified by other dysfunctions in the vocal loop. While the sung production in the pitch-matching task was evaluated with objective measures of pitch accuracy, this was not the case for the melodic reproduction task. At first listening, the deficits of the children with SLI were so obvious that it was impossible to carry out acoustic analysis and, as such, we used subjective ratings.

While such an acoustical analysis could have provided fine measurement of pitch, rhythm and contour accuracy, significant parts of productions of children with SLI were not even recognizable. Until recently, the subjective evaluation of sung production has been the dominant approach when evaluating singing in neurological patients Berkowska and Dalla Bella, Furthermore, Larrouy-Maestri et al. To prevent rater bias, judges were not aware that production was also measured in children with SLI.

Therefore, the lower ratings obtained by the children with SLI could not be explained by any bias in the subjective evaluation. The blinded judges were only instructed to rate the performances taking into account relative pitch accuracy thus allowing for transposition and rhythm.

An impairment of the auditory-motor loop has already been proposed to account for the musical deficits in congenital amusics Mandell et al. The auditory-motor loop involves both the posterior sensory cerebral area and the anterior motor areas connected via the arcuate fasciculus Hickok and Poeppel, An abnormal functioning of this fronto-temporal network could be responsible for the musical deficits of amusics Hyde et al.

More specifically, in a diffusion tensor tractography study, Loui et al. Similarly, two recent studies also reported abnormal fronto-temporal connectivity in children with SLI Verhoeven et al. Roberts et al. In the latter study, the reduction in the fractional anisotropy also correlated with the language deficits of the children. Our findings thus seem to be consistent with a bilateral reduction of fronto-temporal connectivity that would cause deficits in the perception and production of both language and music.

All together, the present study is, to our knowledge, the first to report severe singing disabilities in children with SLI. We showed that most of the children with SLI that we tested, in addition to their verbal disabilities, exhibited deficits in the musical domain at both the receptive and expressive levels. These deficits affecting both the music and the language functions are compatible with a more general dysfunction of the auditory-motor loop.

Because of the heterogeneity in the population of children with SLI, this interpretation may not account for all cases. In fact, in the present study, two children with SLI showed no deficits in musical abilities.

By definition, the diagnosis of SLI is based on the existence of language impairments that cannot be explained by more general cognitive of neurological abnormalities. Further investigation of musical abilities in larger groups of children with SLI is needed before one can conclude that impaired music abilities should be part of the exclusion criteria for a study on children with SLI.

The authors declare that the research was conducted in the absence of any commercial or financial relationships that could be construed as a potential conflict of interest. The authors are grateful to the children who gave their time ensuring the study feasibility.